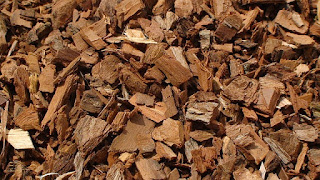 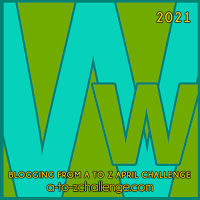 Holly found it quite difficult to pay attention to the others now that she had her mentor back. Sybil was a shadow of her former self. She looked drained and frail, like the old woman who disappeared after her mate died. Sometimes she would go hours without blinking and appeared to be staring into a distance Holly could not fathom. Since no one else knew who, or rather what, she was, Holly kept her in a private chamber.
Most of the people they rescued had no trouble accepting their new community among the Others. One man was overjoyed despite his multiple injuries. He fought the controllers and managed to disarm them for a while. The result was a number of bruises, a split lip, and a broken rib or two.
Holly mixed some valerian with willow bark, cayenne, and a few other herbs to create a pain reliever for him. Salix alba, white willow, grew on the forest level. She discovered it some time ago while wandering through the trees to find some peace. It contains salicin which reduces fever and controls pain from arthritis, back pain, and injuries.
A part of her wanted to take everyone down to see the unimaginable beauty of the forest, but what if they destroyed it? Even if their intentions were honorable, it was a finite resource that needed protection. Still, they would benefit greatly from the peace she found there. Perhaps it was the best way to keep them out of the reach of the controllers.
Sybil would know what to do. So, she waited patiently by the avatar’s side whenever she was not helping the others. Once a day Holly whispered to her. “How do I help them?”
Finally, Sybil responded back in a raspy old voice struggling to carry a tune. “A wise man once said, ‘It is health that is real wealth.’ Take care of their health, the rest will follow.
Posted by Steph W. at 6:39 AM