Temptation of a Break

Although it is not an "insecure writer" day, I needed to express my insecurities!

I may have said I was too stubborn to quit, but having a break sure felt nice! I am openly admitting that I have done very little writing in the past few weeks. Here are some reasons... 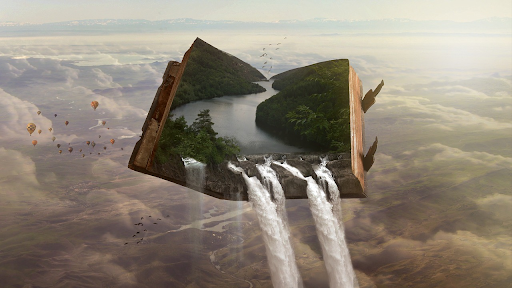 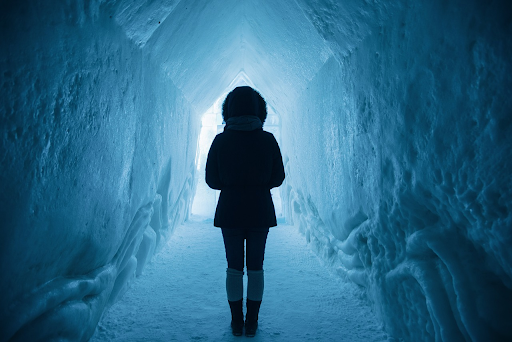 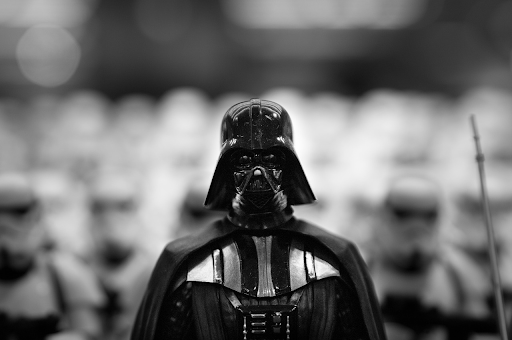 Luckily, I am smart enough to know most of this is just insecurity. But I am also wise enough to know insecurities grow from the roots of reality. These are warnings—signs of possible weaknesses to be addressed. The expertise and multiple perspectives of a critique group might be the solution, but I have no idea how to find an effective one. Maybe that should be my next step.
Hopefully, I will be inspired to write so much this week I will have a more positive post to share with you! Until next time, tout le bonheur du monde!
Sidenote:  Another reason I did not write much...
I rented a copy of The Best American Science Fiction and Fantasy and reading it has made me furious. The short stories inside infuriate me so much I kept putting the book down. These were selected from thousands of stories. I wanted to look up to them and feel inspired by their classification as the best. But, the first story rambled on and on and on and on. After four attempts, I made it through and it just ended. The story finally reached the moment of decision, the moment of discovery, except the character did not reveal the discovery or make the decision!  The next one was almost the same! Backstory, first-person rambling, tons of incomplete sentences, big mystery about the "chosen one," then POOF! Story over. The last words were literally:  "You'll learn soon enough, Krit. For now, it's enough to know that they're the Bad Guys." And he's gone. No! No, I will not learn soon enough, because you stopped writing! And the third story was awesome! That is where I stopped. I was afraid to ruin the awesomeness. I did not hate any of these stories. They were each well-written and engaging. However, it was disheartening to read winning entries that fail to meet basic submission guidelines (like having a complete story with an ending). I would love to submit my own stories, but those doors are closed right now and I await my chance with impatience. Anyways, expect a full review later this month!
Posted by Steph W. at 9:30 PM