Well...I did it.
No, not that. I did not finish my edits.
I hit rock bottom, completely dropped the metaphorical ball, lost all momentum...[hushed poof].
I may or may not get a mini panic attack every time I look at my laptop. If it weren't for this hop, I would not be on the thing right now. Actually, I have another really important reason for being here! I want to help reveal the success of another author!
During my mental breakdown and chronic case of "editor's block," I had the pleasure of beta reading a fantastic Science Fiction novel by fellow IWSG Author, Jemima Pett.
I came to the work blind, having read none of the previous books in the series, but I was easily hooked and eagerly finished the tale. I can't wait to share a more formal review after the release date. But for now, you will just have to admire the cover and visit Jemima's website to pick up some copies of her earlier works.
Without further ado.....[drumroll] 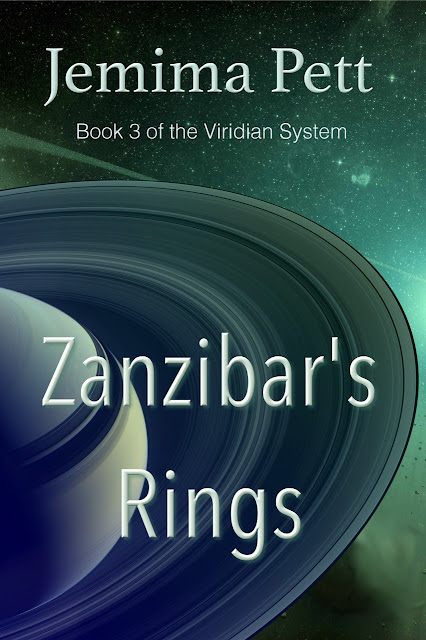